-     youtu.be/g5Br15UJfc8
In July I worked in Galway Ireland with students from William and Mary University Williamsburg Virginia USA. The cleanup at the Eglinton Canal Galway 10 July 2022 William And Mary University students and Galway kayak club removed found objects from the canal for use in sculpture, objects listed in https://issuu.com/noelmolloy/docs/bis... , and one of the objects is a 45 vinyl single record for a juke box. Some times objects find me and this is one such time.
The music on one side is titled 'Big Bill the Builder' and about...William Hale Thompson (May 14, 1869 - March 19, 1944)
​DIRECTORS STATEMENT
In recent years we have heard the phrase FAKE NEWS branded about a lot , there is nothing new about the phrase it is just another word for propaganda. As long as there are gains to be made from profit and power it will continue to flourish and none so more than in the age of the internet and social media. 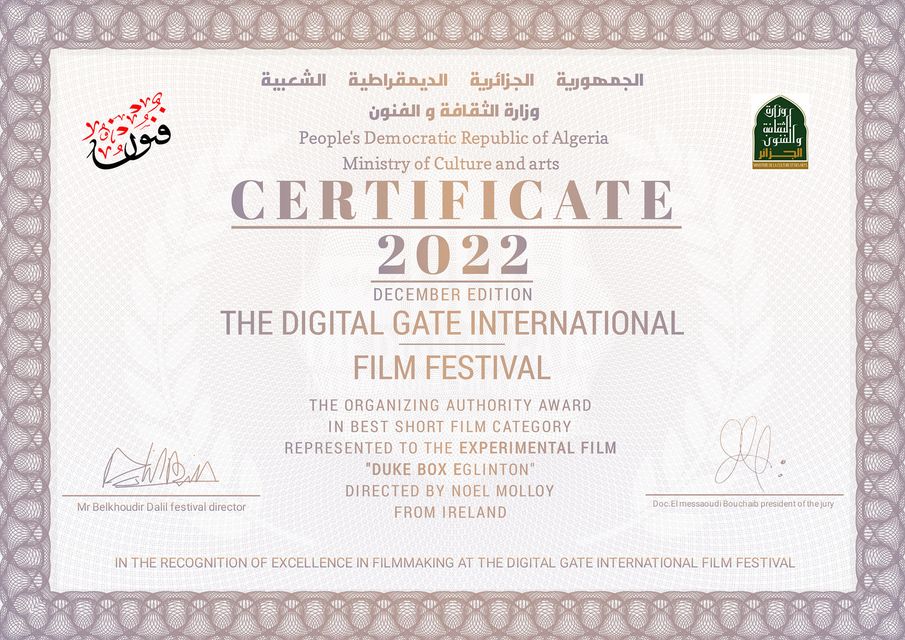